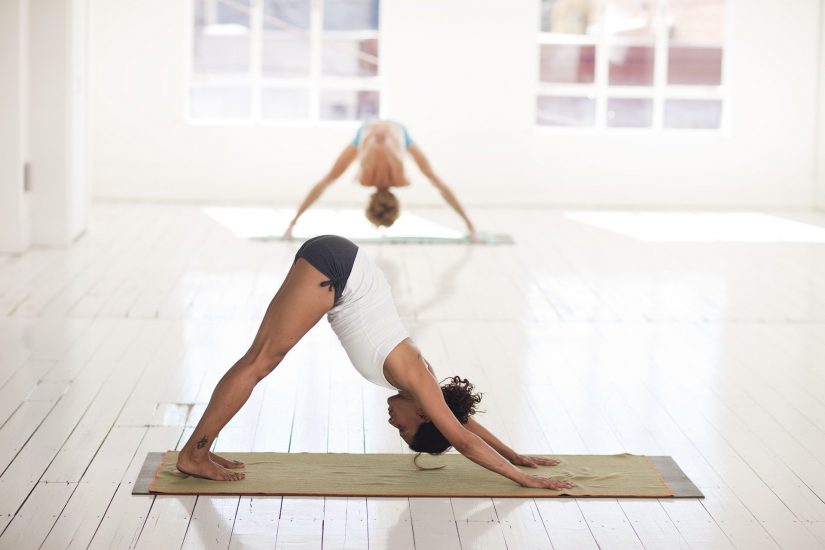 A new partnership has been formed between the library and the Primary Care Trust in Croydon – leading to a mutually beneficial development of the library based Healthy Living Hub.

Croydon’s Healthy Living Hub is an informal place for anyone to access information and support on health, well being and how to implement a healthy lifestyle. It is located in the Central Library in Croydon. Designed to be engaging and inclusive, the Hub is a safe space for Croydon residents, and anyone else who is interested, to obtain information about health and well being, without the need for an appointment.

Since opening in February 2010 there have been 4,000 visitors and 31 of these have confirmed that since visiting they have stopped smoking. The Hub has a focus on stop-smoking support and active lifestyles, but other information and advice on improving general health and well being are widely available as well.

Croydon library has a footfall of around one million each year; one of the highest visitor figures for libraries in England. From April 2009 to March 2010 there were 1,036,872 visits to the Central Library.

The location of the Hub was selected specifically to target as many people as possible. The library is popular with young people and many students use it as a study space.

Fiona Tarn, Information and Adult Learning Services Manager and Jimmy Burke, Commissioning Manager at NHS Croydon agree that the library space was, therefore, an immediate choice, not only in terms of its location and high level of usage but also as an opportunity for the NHS and the council to work more closely together on targeting particular outcomes and improving the health of local people.

Partners have broken down barriers to accessing health information, via traditional appointment-based services, by locating the Hub within the library. They have also opened dialogue with a range of different people about hard to tackle subjects – such as sexually transmitted diseases with young people and health care for the homeless. The provision of a free health advice service has been important, particularly during the recession as often the cost of a phone call can be prohibitive for some.

The Healthy Living Hub is supporting the Council and Croydon NHS with local area targets including:

The Hub has been highly regarded by the community with comments ranging from “Staff were very keen to listen to views and encouraged my son to take part with the Wii” to “Found it most helpful” and “Will recommend it to family and friends”.

All involved are monitoring the success of the Hub closely, via questionnaires and focus groups. “If successful, after the 18-month pilot, the Healthy Living Hub will be sustained and potentially rolled out to other locations”, said Fiona.

The Healthy Living Hub is a cost-effective approach to improving health across the borough. Jointly staffed by the library and NHS, it has shown the potential impact that working in partnership and sharing resources can have.

For more information on this case study visit the MLA research website.